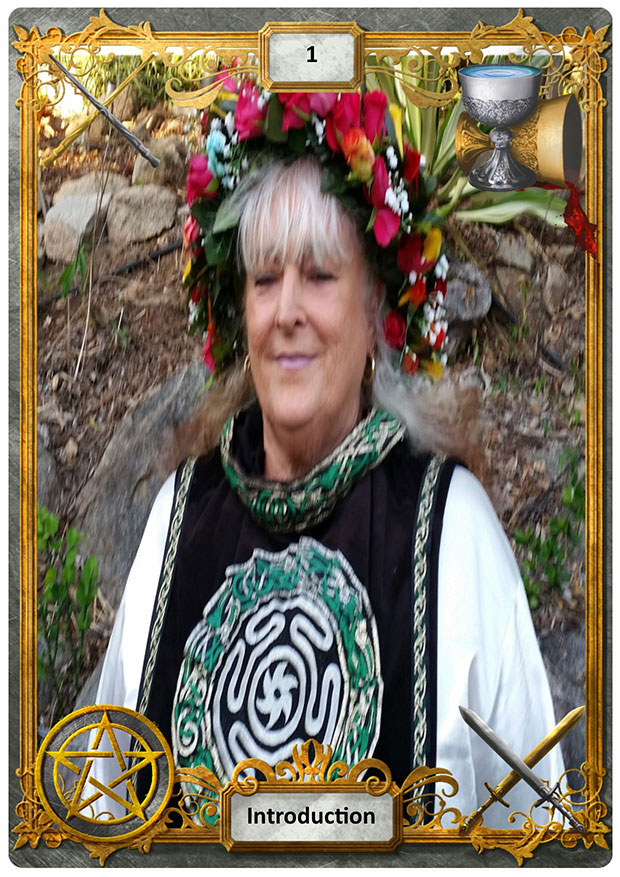 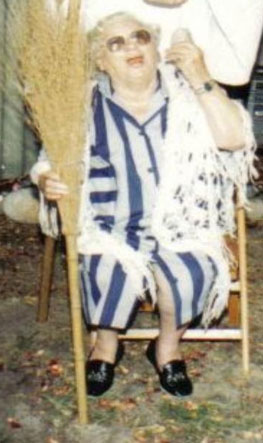 I’ll be returning here frequently with new posts and responses to feedback from you. Until next time, tell me a little bit about yourself.