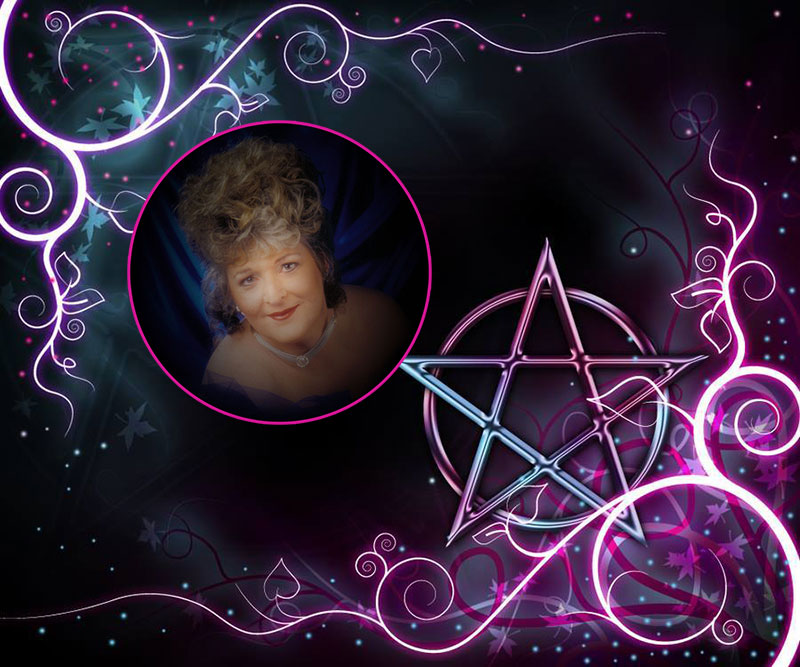 She was the first to confront the Australian establishment to accept Wicca as a religion. She is the founder of The Church of Wicca, which was the country’s first legal neo-pagan church, and she has lectured at universities throughout the world. She has also appeared in dozens of documentaries, television shows, and on the radio. 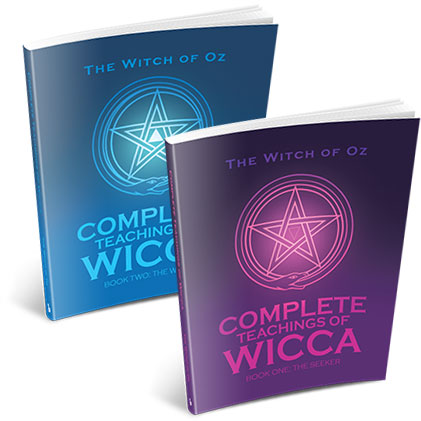